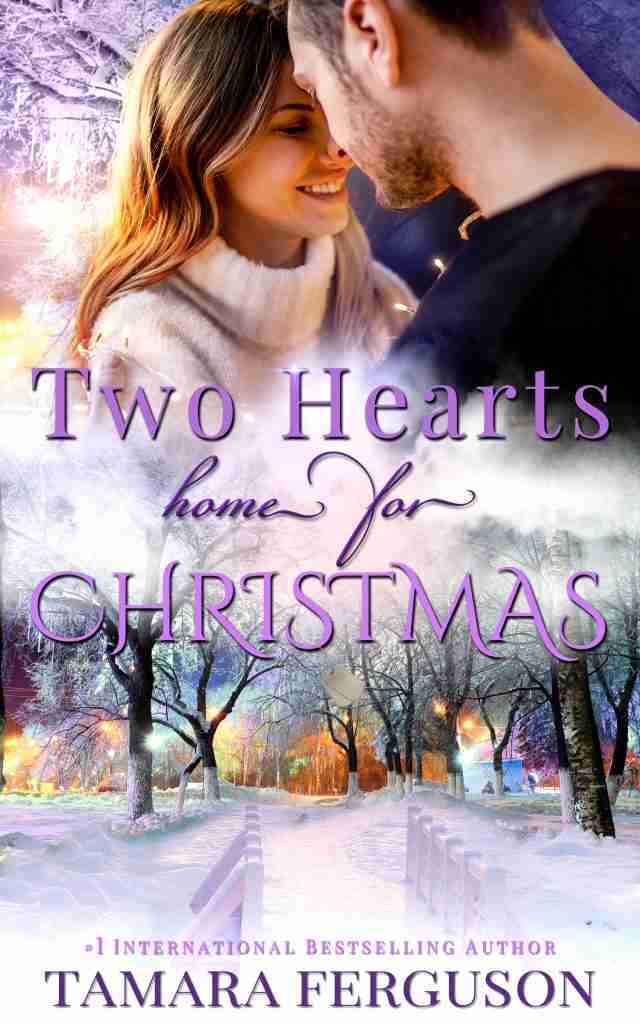 Hi, I’m Tamara Ferguson, and my contribution to the

LOVE CHRISTMAS—MOVIES THAT YOU ANTHOLOGY is

Two Hearts Home For Christmas Book 9 in my series.

At eighteen years old, both Nancy Caldwell and John Ehrlich are planning on enlisting in different branches of the military. After they were each stood up for the Christmas dance when their dates, formerly a couple, decided to get back together, Nancy and John have become good friends. Realizing there was something special developing between them, they say goodbye while making a somewhat serious commitment—they would meet at Dragonfly Pointe ten years later if they weren’t involved in another serious relationship.
Will a long ago promise of love bring these two lonely wounded warriors home for Christmas?

Although there are a lot of serious undertones in my wounded warrior stories, there is also a lot of humor. I know that in my life, laughter can sometimes be the only thing that keeps me going.

Here are a few behind the page facts about the way I write; this story in particular.

My covers inspire what i write. For this story, my heroine Nancy is actually named after my best friend in high school, who looks exactly like the girl on this cover! And so I named my hero John, who looks nothing like my hero in my story. I just didn’t want to leave him out, since he’s married to Nancy.

Does my friend know I’ve named my character after her? NO. Mostly because I never have any time anymore to talk to people in real life, because the last few years, all I’ve been doing is WRITING! (well, promoting too.)

That is how my mind works. Because I am writing with the history of my friend in my thoughts, I begin my story during her high school years, And because I have a lot of resentment about being forced to move to a small town in Illinois (where no one was friendly) from the suburbs of Chicago (where i had lots of friends and was happy), I can relate to just about every character I write about.

In my story, my hero John has two younger twin sisters who love the girl he dated in high school (Nancy), and have been trying to get them back together ever since.

But it’s been ten years. Nancy has become engaged, although she’s still active duty Army, and John has returned home without a leg, and a lot of serious medical issues relating to his missing leg,

Will they get back together? You’ll just have to read 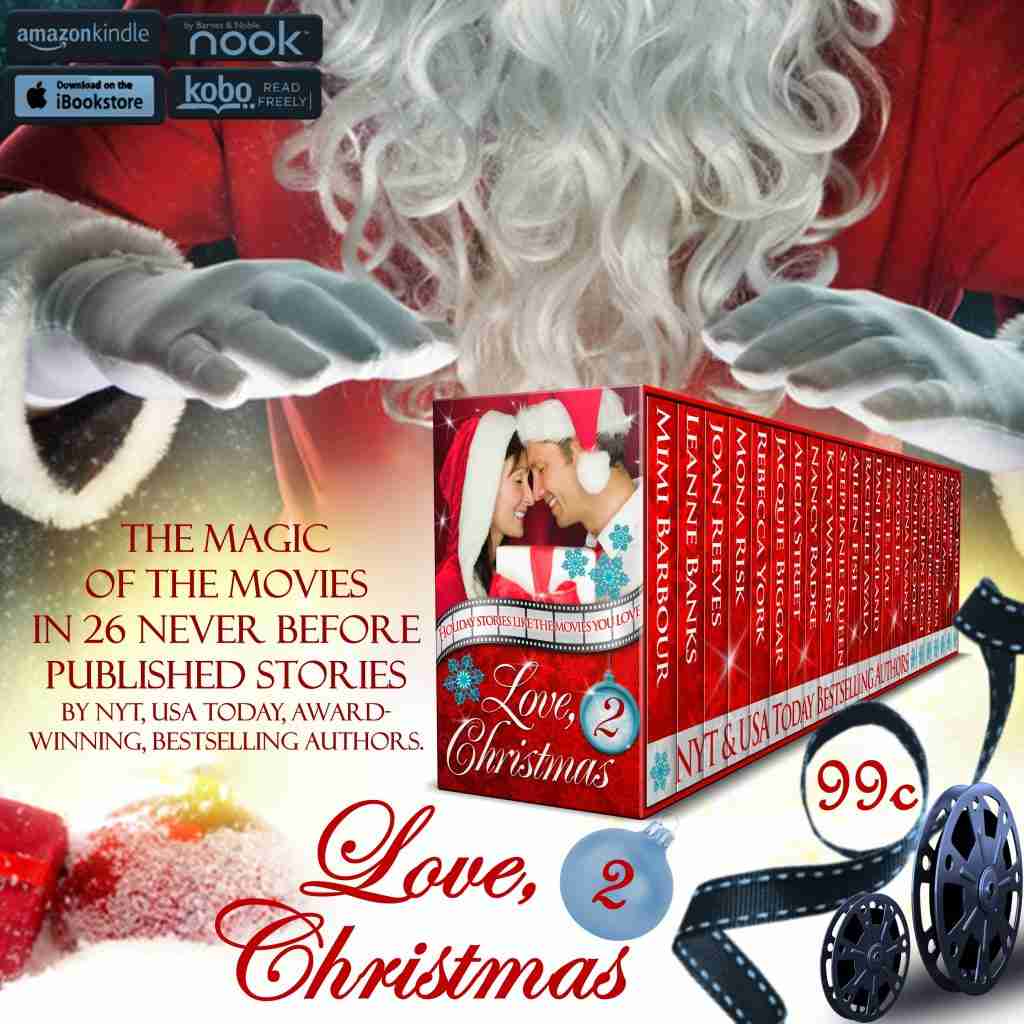