I wanted to write to you, our friends, and tell you how much you mean to our ladies here at the Authors’ Billboard. This last year has brought us to a whole new level of success… it’s been a dream come true.

And, it’s all because of your kind thoughtfulness and support.

You buy our box collections and then leave reviews to tell us how much you liked our work. It drives us to produce more and better.

You read our blogs and sometimes leave comments, often you don’t, but our stats let us know you’re there, and it pushes us to be better and to constantly update the posts.

And you enter our contests and endorse our various giveaways. Join us in our Facebook events, follow us on our personal newsletters and let us know with your sharing that you’re there.

Maybe authors have ever explained this simple fact to you before?

If not, you must understand one hugely important thing.

You make us care about our work… to get up each day with a purpose and happy when we accomplish our goals.

Therefore, all our ladies want you to know our thoughts are with you during this season. Our hearts are filled with gladness for having you in our world.

We all hope you will have the loveliest holiday possible, fun-filled with family and friends to help you celebrate.

We wish the sweetness of love and happiness will make this Christmas special… better than it’s ever been before.

Why My Outdoor Decorations Stay Up Until March by @_NancyRadke #mgtab

I am one of those who put my outdoor lights up around Thanksgiving and don’t take them down until after March. I especially love the white fairy lights that cast a warm glow on everything. This year I plan to put up some larger, colored lights, but I still want the tiny white fairy lights around my windows. 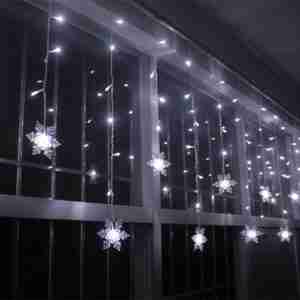 So why do I leave my decorations up so long? It has nothing to do with decorating and everything to do with a slight amount of SAD (Seasonal Affective Disorder). I live near Seattle where it gets dark around 5 pm, starting in November and continuing through February. I happen to be very sensitive to outdoor light or lack of it.

In the summer, I get up with the sun and am pretty much happy all day. I rarely close my curtains. (Some of my windows don’t even have curtains.) But in the winter, when it is dark out, it makes me want to sleep and not get anything done. Closing the curtains doesn’t work. I KNOW it is black on the other side. Pitch black. Dark as the inside of a wolf’s mouth at midnight.

One year I put up fairy lights as a decoration. I didn’t think much of it until I realized that it kept my windows from feeling dark. Even though I KNEW it was dark outside, it didn’t FEEL that way. I could leave my curtains open. Even with them shut, light shone on them from the outside, as if it wasn’t dark out. 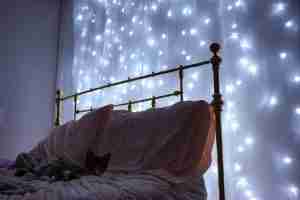 I no longer wanted to start closing down at 3:30, 4 pm, and instead felt full of energy. Hooray! Fairy lights are wonderful. I put them on a timer so that they would come on before it started getting too dark and not go off until 10 pm. This worked so great that I left them up until the spring equinox was close enough that I no longer needed them.

So if you feel dreary during the long northern winter nights, get those fairy lights working for you. Don’t take them down in January just because the holiday season is over. You may be the only house on the block with your lights on, but if it works, keep them on.

My Christmas story this year, Three French Hens, takes place on a Montana ranch, with freezing cold weather, darkness, and the bank threatening to foreclose on a widow and her son. The hero finds his way to her door because she had put a bright light up on the barn to help guide herself back home. He thought at first it was a star helping him find his way. That’s the way I feel about fairy lights. 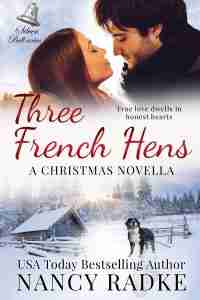 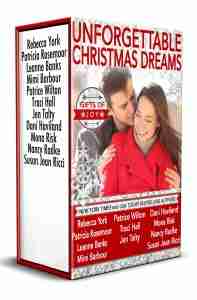 The set shown here is Unforgettable Christmas Dreams, put out by the Authors’ Billboard. If you want to enter our monthly contest, click this link.

No matter where I go, someone has a team logo pasted somewhere. Whether it’s a tee shirt for the local high school, bumper sticker for the university, or major league team hat, fans are everywhere. That means I need to write a sports romance!
Several of my Authors’ Billboard friends felt the same way, so we got together and wrote stories (some already had one written) with athletic themes. Boxers, footballers, soccer players, hoopsters, you name it. We tried to grab a bit of everything for The Players: Overcoming the Odds. 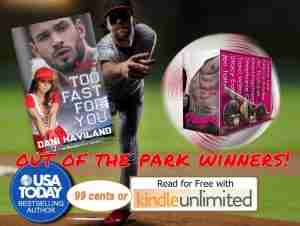 My story, Too Fast for You, is about a woman baseball player. I created a new format for this story. I call it Now and Then, alternating chapters between eras in Loren and José’s involvement with each other. Chapter One: Then is about their early years and Little League. Chapter Two: Now brings the reader to present day and what’s going on in their Minor League Baseball careers. Of course, Loren has to deal with gender prejudice (I wrote from my own experience there!) and José tries to help her adjust without letting her know he was once her best friend. We have some bad guys in there, too.

Take a minute to add The Players to your Kindle Unlimited library or buy for less than a buck. Now you’re ready for the weekend! Oh, and don’t forget to leave a review. Authors are forever grateful for them.

I’m so excited to share with everyone THE PLAYERS: Overcoming the Odds boxset. There are some fantastic books in this collection and I hope you’ll give it a shot. It’s only .99 and FREE on Kindle Unlimited!

My contribution to the set is: TAKING A RISK. It’s about a football player who was forced into early retirement when he suffered knee injury. But for Nolan Greer, a change from being on the field, to a coach became a no brainer when he found out he was the father of a little girl with a birth defect that required a few surgeries and left her with a limp. He chose to keep her from the public eye for many reasons.

When Nolan walks into a bar during spring training to blow off a little steam and maybe catch a glimpse of the cute social media coordinator, Jessica Roads, he never expected for her to great her with a knee buckling kiss. He doesn’t quite know what to think when he finds out she did so on a dare and in order to prove to her ex that she’d moved on.

As the season heats up, so does their romance, but when his family is put in the spotlight, Nolan backs down. The last thing he needs is the media camped out in his front yard waiting to get a glimpse of his crippled little girl, but that is exactly what happens.

Taking a Risk is about not only taking a risk with your career, but with your heart, and on love. It’s about creating a family, on and off the field. 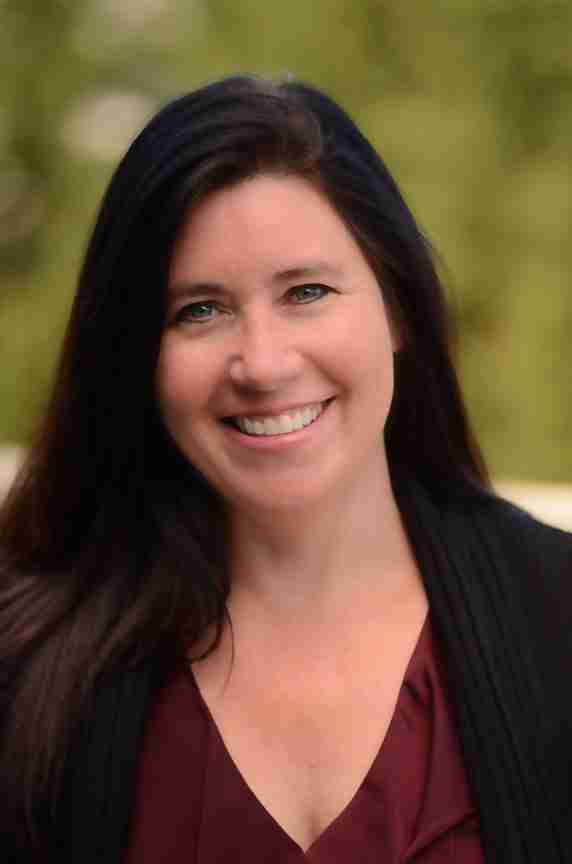 Welcome to my World! I’m an Award-Winning and Bestselling Author of Romantic Suspense, Contemporary Romance, and Paranormal Romance. DARK WATER, book 2 in the NY STATE TROOPER series hit number 10 in Barnes and Nobel overall. THE BLIND DATE hit number 1 in the Contemporary Romance/Kindle Worlds List on Amazon. JANE DOE’S RETURN won both THE MOLLY and the BEACON before being published by the WILD ROSS PRESS.

I first started writing while carting my kids to one hockey rink after the other, averaging 170 games per year between 3 kids in 2 countries and 5 states. My first book, IN TWO WEEKS was originally published in 2007. In 2010 I helped form a publishing company (Cool Gus Publishing) with NY Times Bestselling Author Bob Mayer where I ran the technical side of the business through 2016.

I’m currently enjoying the next phase of my life…the empty NESTER! My husband and I spend our winters in Jupiter, Florida and our summers in Rochester, NY. We have three amazing children who have all gone off to carve out their places in the world, while I continue to craft stories that I hope will make you readers feel good and put a smile on your face.