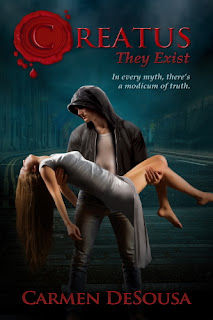 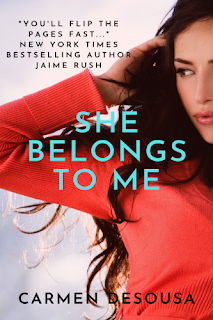 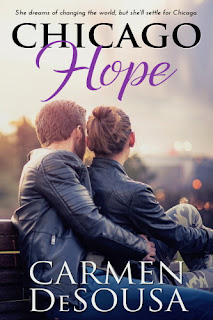 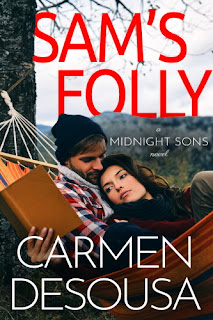 Most of Carmen's novels share her favorite hobbies, mostly, anything to do with the great outdoors. She's hiked, kayaked, and dined across the US, so she could bring her stories to life. Other than locations you can feel, Carmen concentrates on the human factor. Her protagonists face real issues — and antagonists. She attempts to help her characters find a way out of their situations and find their happily ever after. Because, let's face it, isn't that what everyone wants … to find their happily ever after? Visit Carmen's website to learn more about what she writes:
View all posts by Carmen Desousa →

5 Replies to “Write What You Know by @Author_Carmen DeSousa”