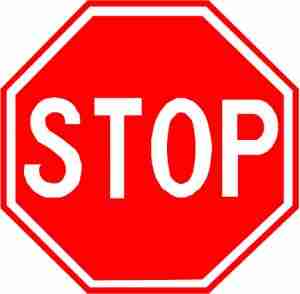 It seems these days that it’s no longer a given that vacations work out smoothly. At the moment, the news is full of stories about travelers being confined to their hotel rooms or cruise ship cabins, as the world tries to come to grips with a previously unknown virus, one that caught everyone by surprise. I can’t imagine how frightened all those people and the members of their families must be.

My vacations have never really gone off without a hitch. On my last cruise, for example, there had been an attack of Norovirus on the previous cruise, which meant they had to take precautions to ensure the bug had been well and truly eliminated. I probably washed my hands more often on that two week cruise than I ever had. But, as the world changes and the environment destabilizes, this probably won’t be the first time a virus catches us by surprise.

Last month, when I traveled to Mexi 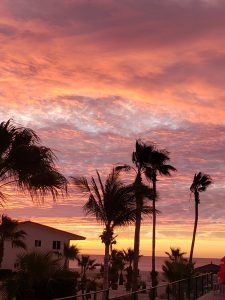 co, I didn’t anticipate my 11:00 pm flight would be four hours late taking off, putting my already high stress level over the top, resulting in something else I hadn’t expected–an asthma attack, As dismaying and inconvenient, as that was, it wasn’t life changing.

In my novel. Just For The Weekend, Cleo doesn’t anticipate anything life changing happening on her four-day vacation to Las Vegas. She’ll attend a sci-fi convention with a friend, bask in the sun, and get some well-earned rest. But when a handsome man name Sam comes to her defense, all bets are off. The events unfold and that weekend definitely has unexpected consequences.

Given the way the world is now, I’m trying to prepare myself for those unexpected and unwanted events that change our lives, but I’m not ready to crawl into a shell. What about you? Have your vacations always gone off without a hitch?

Just for the Weekend is available in the All That Glitters Box Set for all 99 cents, or free to read in Kindle Unlimited. 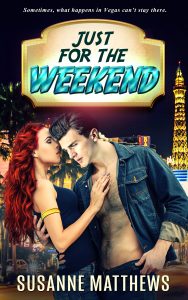 School’s out and it’s time to play with the grown-ups.

Kindergarten teacher Cleo James is in a rut and needs a change. For the last three years, she’s been at her widowed dad’s beck and call, but enough is enough. When her best friend suggests a weekend in Vegas at a sci-fi convention, she sets aside some of her inhibitions, and agrees to visit Sin City. After all, it’s just for the weekend. What could possibly go wrong?

Multimillionaire Sam Mason is sick of gold diggers. He’s looking for someone who’ll fall for him, not his wallet. The opportunity to disguise himself and mingle might just be the distraction he needs before embarking on his next big job. And, what harm can come from playing make-believe for a few days?
When he meets a gorgeous redhead dressed to resemble a green-skinned slave girl, he’s entranced, and it gets even better when he realizes she’s mistaken him for a Chippendale. Between the sexual attraction and too much alcohol, he wakes up two days later married to his redheaded beauty.
Sam’s head over heels in love with his bride, but she’s vanished. Finding her will be a lot harder than he thinks, especially when she’s played the name game, too.

3 Replies to “What Could Possibly Go Wrong?”