Poetry is beloved by authors throughout the ages. Way back in the mists of time, the poem began in the form of a story told by a traveling poet or shaman. Of an evening, the villagers would gather on the village green and warmed by an open fire enjoyed the magic of ancient verse. Throughout the centuries, the simple verses developed into lengthy historical accounts, fables, sagas, and the fairy tale.
I cherish the memory of my great uncle, a man of the welsh valleys. He was both a coal miner and a scholar, as called in those days. Uncle Will spent many years down ‘the pit’ primarily at the coal face, as did my other great uncles and aunts. Often the men worked in waist-high water. In his spare hours, Uncle Will was a schoolmaster to the village children.
In his later years, suffering from silicosis and wearing the blue scars of the coal miner, my uncle worked solely as the village tutor. I can still picture his small study where, in a hand-carved wooden bookcase, he stored fine literature ranging from Shakespeare to Charles Dickens and to the poets whose work survived the centuries.
It was as you can imagine a hard life for the mining families of the ‘valleys,’ but for me, as a small child, it was a time of joy and wonder, Even the name of the family’s humble cottage, Fairy Glen held enchantment. In the twilight of the evenings, I would await the sounds of the miners, covered in coal dust blackening their faces, singing in full voice as they marched home from the mine, their way lit by small candles in tin helmets. I was one of the children who would rush out to be hefted upon coal dust shoulders to join in the songs.
I would wait while the men bathed in the two tin baths by an open coal fire. After the family evening meal, Uncle Will would lift me on his knee and read from the treasured book.
I often think on those evenings, where beautiful baritone or tenor voices filled the living room accompanied by the robust mezzo or soprano voices of my aunts singing beloved hymns or operatic arias. Sometimes they would include popular songs or carols. But my most cherished memory was of Uncle Will reciting the works of the great poets. Some of the poetry dwelt on the beauty of nature and some to the poverty of the day, the pathos of children dying from starvation or women begging for a crust of bread. For a child, it was a mixture of infectious joy, magic, and heartrending sadness revealed in the golden leafed pages of the family book of poetry.
So my love of poetry and writing was born.
When uncle Will passed away, he left me his beloved book. With yellowed pages and battered cover, it was a family heirloom which I treasure. The title is ‘The Thousand Best Poems in the World.’ The Dedication reads, This series of books is hopefully and lovingly dedicated to the Unity of Man.
The Preface is beautiful and echoes the voice of the day given hereunder.
‘This little book of poetry contains fully half of the poetic gems of the world collected together for the first time. Campbell defines poetry as ‘The Eloquence of Truth.’ Shelley defines it as ‘Man’s best Thoughts expressed in their best language. In their happiest moments.’ And indeed, poetry contains the noblest of human thought expressed in the most telling, the most pleasant and the most easily remembered form……’
The Preface ends with the words, portraying the effects of poetry on the reader.
‘….poetry has been appreciated by millions in the past, and I believe that hundreds of millions in the future will more frequently take up their favourite book of poetry to read themselves, or say to some dear friend in the spirit, if not in the words of the best poets of humanity:-’
‘Come, read to me some poem,
Some simple and heartfelt lay,
That shall soothe this restless feeling and banish the thoughts of the day.
Come, read from the treasured volume
The poem of thy choice,
And lend to the rhyme of the poet
The beauty of thy voice.
And the night shall be filled with music,
And the cares that infest the day,
…. Shall silently steal away.

I would so love to include a couple of incredible poems from this treasured book, but I have only so much space for this article. So I hope you will enjoy those I will put in the post for next month.
There is no date on this editIon. I have searched the Internet and can only find one with the same cover with a ‘circa 1900.’ 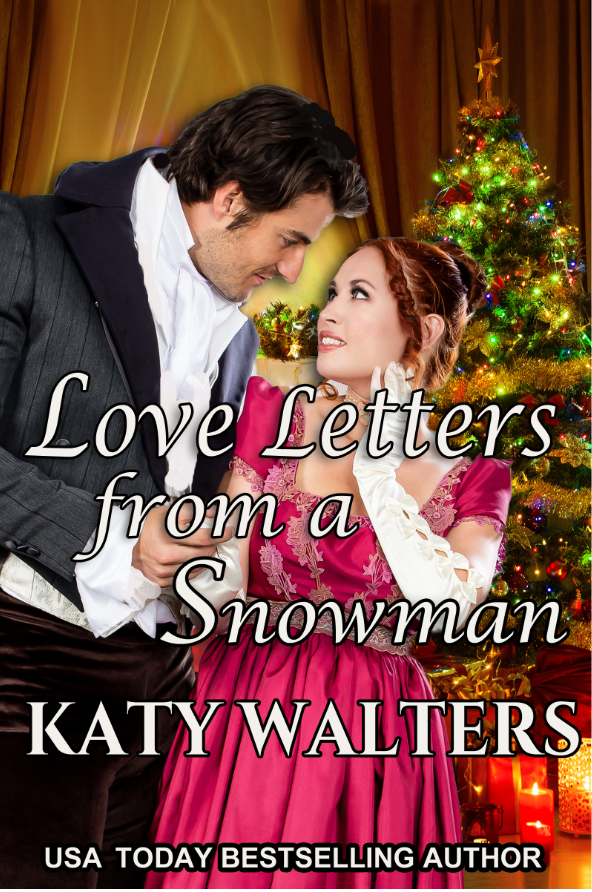 se take a peek inside my book Love Letters From a Snowman. Available to read for free on Amazon with your Kindle Unlimited Subscription.

3 Replies to “My Beloved Valley”