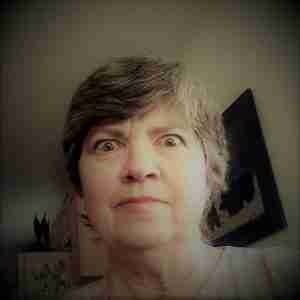 Have you ever had a day or event planned and it all fell apart for no apparent reason? I think we all have.

I was super stoked about releasing the 12th box set in the Sweet and Sassy series: SWEET AND SASSY HEROES. Pre-orders had been live for two weeks, promotions purchased, newsletters written (by all the authors in the set and a few others who weren’t), interviews given, videos produced: you name it.

And then the email from the big guys (who shall remain nameless): Your pre-order has been cancelled.

No reason was given, so as the publisher of the set, I made phone calls. After I spoke with three different representatives — including one at the senior level — I found out that they were as confused as I was. They still can’t figure it out, so asked for 72 hours to find an answer.

Corporations aren’t human, but they do make the same kind of mistakes. You know what I mean: dumb and unexplainable, costly and embarrassing, but mostly frustrating.

What can we do?  I guess we  – authors, readers, promoters – all have to be patient and wait for the Big Guy to find out why they thumped us off their list. Keep watching, though. SWEET AND SASSY HEROES will arise again: meaner, sassier, sexier. You can’t keep the great ones down, and this set is stainless! 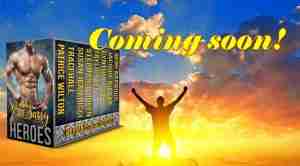 6 Replies to “Frustrated Beyond Words”