The Source of Language?

Writing is actually a fascinating concept. I often ponder on how and why it evolved. Why did we start writing? Was it to facilitate trading? Did authorship develop from that same source? Or, was it an entirely different avenue? How did the two separate avenues of vocalization and symbolic language evolve? Did people listen to the trickles of a stream or the raging of a volcano and try to mimic them and in so doing build up a language. Did signs, the separate consonants, and vowels evolve from the vocal sound of a whistling wind or a raging storm?
When I was writing my latest novel it began as a historic suspense romance but changed to comedy which I’ve never aspired to write but did when faced with illness. The point is, in my story; an Immortal appears in the later chapters. As authors know full well, characters have a habit of just springing into a novel without any prior warning and the writer if being true to his or her muse, does not delete it. So I came to the point of this character’s language. Yes, he did have one, but how would it sound?
How would immortals or even our earliest ancestors exchange goods or ideas? Would they vocalize the sound of the raging wind, the crackle of thunder, the howl of a wolf? Further, how would they put it down in writing? Would they use signs that literally describe the wind? If one looks at the letter ‘W’ it does actually give the initial sound of the wailing of the wind. Now it’s the same interpretation in German – interesting. So in portraying the language of an immortal, I imagined how he or she would vocalize the sound of space, nature, the elements, and animals. It was thought-provoking and made for interesting writing but then I realized my reader would be nonplussed with the variation of description and use of vowels. I know I was. So I deleted hours of the painstaking adaption of our language to the renderings of the Immortal.
I do appreciate the system of writing form varies; the Egyptian symbology is different to the Chinese, and so on.
So I thought maybe if I did a little research on each writing system I might glimpse the source of writing if not vocalization. Maybe with a fleeting thought might come some enlightenment? So for starters. The letter ‘O’ simulates the howling of a wolf, the ‘o’ has facets of the howl as does the ‘w’ as it carries on the wind. How did these vowels come about?
At university, amongst other subjects, I did study the etymology and formation of our modern language from two main roots of our Western language, the soft poetic lilt, of Latin languages and the harsh pragmatism of the Teutonic; of course there are the softer tones in the Germanic language, but that is another area of debate. We were instructed to write one short story using the Teutonic roots and then another from the Latin. I had to work through dictionaries for nearly every word. It was not tiring at all, it was fascinating. It appears a crime novel benefits from the use of the Teutonic – Germanic languages whilst a romance needs the Latin. I see I’ve written enough for now but will return next time with more ideas and hopefully, you will have some as well, I would welcome your input and comments 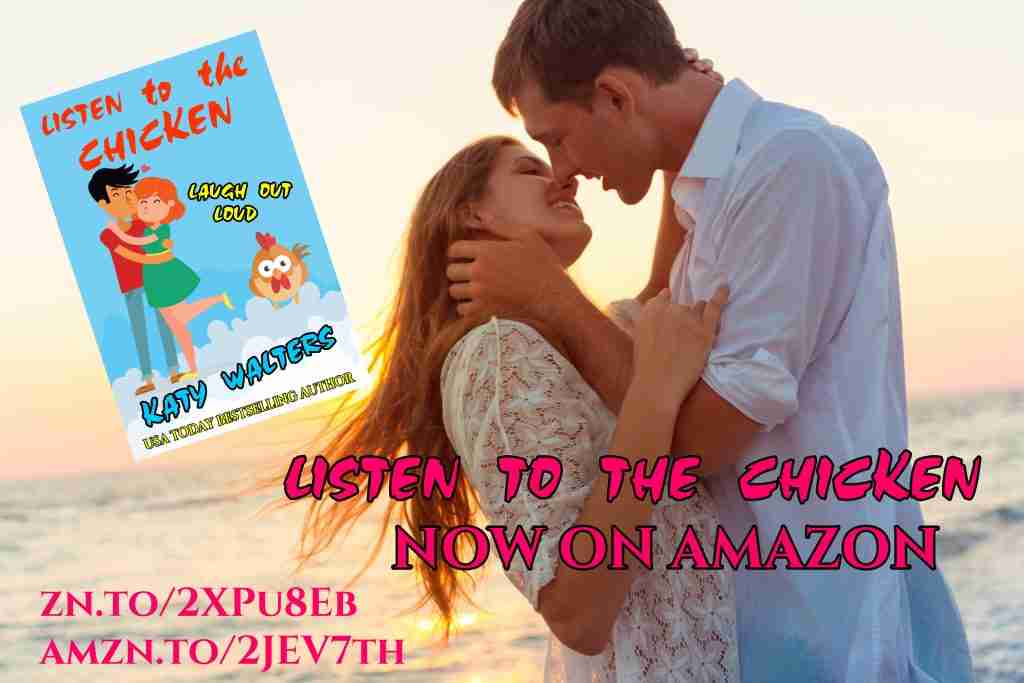 2 Replies to “The Source of Language – written and spoken.”