Where did the term 420 come from (and what does it mean)?
Anyone who has ever been a teenager and attended public schools probably already knows that 420 refers to marijuana. It’s legal now, either medical or recreational or both, in over half the states in the nation, so I suppose it no longer needs a code name or to be spoken of in hushed whispers. In Oregon, there are green cross dispensaries all over the place, advertising daily specials on placards out front. Or you can grow it at home in limited quantities. I never saw that one coming in the 70s. 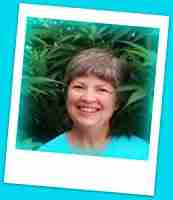 Today, April 20, is also a 420 and the unofficial holiday, the date to ‘light up’ for partakers all over the world – legally, or course.
It all started with a date. Not a guy and gal going to the movies sort of date, but a ‘meet me after school’ date. Five guys in high school in 1971 had discovered a map to a supposed abandoned crop of cannabis near where they lived in California. The group, called the Waldos, set up a time to meet after football practice to obtain and take care of the precious weed. ‘420’ actually meant 4:20, the time to meet at their designated hookup spot in the center of campus.
Pretty soon, whenever the term ‘420’ was used, it meant either ‘are you stoned,’ ‘do you want to get stoned,’ or ‘do you have any weed,’ depending on how it was said.
There’s more to the story which involves The Grateful Dead, David Crosby, backstage passes, and housesitting, but bottom line is, the term 420 started as a meet up time for five high school guys.
Oh, and by the way, the abandoned marijuana crop turned out to be a ruse, a ‘fooled ya!’ joke by one of the Waldo five’s brother. Now, the California residents don’t have to go on an adventure for their party products. Of course, since they’re in their 60s, they’re just as likely to be seeking it out for pain relief as stress relief. 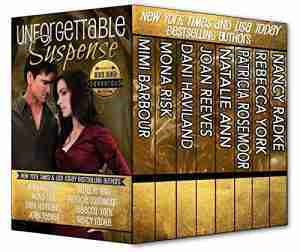 No matter where you live, a great way to distract yourself and ‘get high’ is by sharing the life and adventure of someone else by reading a great book. Or Eight. Check out Unforgettable Suspense, a box set of eight thrillers with a romantic edge, some edgier than others. Only 99 cents, or free to read with your Kindle Unlimited account.