I do love to know the origin of recipes.  On looking up the history of the Victoria Sponge I find it is possible the earliest references come from the English poet Gervaise Markham, ‘The English Huswife, Containing the Inward and  Outward Virtues Which ought to be in a Complete Woman’. This is from the year 1615. So cakes and recipes say it all.

Hmm … Huswife indeed, (swear word here). We’ve come a long way, girls.  Margaret Wolstenholme, our mother of feminism would have had enraged words and actions about that, as would Emmeline Pankhurst, a political activist and leader of the British suffragette movement who helped women win the right to vote. (Wikipedia).

Her famous quote says it all:

“Trust in God – she will provide. Justice and judgment lie often a world apart. The argument of the broken window pane is the most valuable argument in modern politics.”

So having cleared that up, I can proceed gently into the case for the Victoria Sponge.

According to Wikipedia, it is claimed to be the first of non-yeasted cakes. The recipe can also be found in Lydia Mana Child’s book, The American Frugal Housewife (1832). The sponge cake is thought to be one of the first of the non-yeasted variety.

There are several variations of the cake, ranging from European patisserie to the Anglo-Jewish ‘Plava’ the Italian genoise and the Portuguese Pao-de-Lo. Wikipedia has it that it is possibly the ancestral Italian Pan di Spagan (Spanish bread).

So have researched and appreciated the antiquity of the sponge cake I can also say it was a favorite of Queen Victoria as well. In the end, she did wear very big knickers. Blame it on the cake.

And now without any more ado, I will proceed with the recipe for this virtuous sponge.

6 ozs margarine preferably a buttery one.

3 large eggs. Don’t throw them at hubby., (Save the argument for later.)

Eight fresh strawberries, a few blueberries and some blackberries to your taste.

Now, if you’re feeling especially virtuous you could grab your wicker basket and skip beaming down to the field if you have one there. Sing the latest ditty as you run through the long grasses, bosoms bouncing,  picking the berries fresh from bloodthirsty thorns. And yes … yes. You could milk the goat and get the fresh cream that way instead of opening a tin. Mind your bottom though, goats have vicious horns.

Make sure no-one puts their head in it. I had to fight the urge after reading the Virtuous Huswife.

So, prepare two seven inch baking tins by placing a round of parchment paper for each. This will ensure the cake or your skin does not stick to the tins.

Process together the butter and sugar.

Add eggs one at a time.

Use a tablespoon to test if the mixture has a soft dropping consistency. I resist testing with my tongue or even licking my fingers as people have to eat it. If the mixture is too stiff add a little milk, not too much, but enough to get the dropping consistency. Rather a drop at a time than spoil it by making it too runny, bursting into tears and throwing the whole ruddy mess across the kitchen. But then the dog would have a field day licking it all up, so all is not lost. Cheer up.

If the cake still exists, allow 20 – 25 minutes for baking or until it is a warm golden brown. To test, just use a clean palette knife, pushing it gently to the bottom of the baking tin.  No, don’t stab it, even if its burnt you can still give it to the cat. She will love you forever.  Now if we’re still cooking, the blade should be clean when withdrawn. Don’t keep it in your hand if hubby is giving snide remarks. The cake will be delicious, don’t listen to him. If there is a sticky residue, bake a little longer and push him out of the kitchen. Then vent your rage, by throwing the knife at the door.

If the cakes are still around, wash and prepare the strawberries, blueberries, and blackberries.  Dry using paper toweling.

When ready, remove the two cakes from the baking tins and peel off the parchment. Pull the knife out of the door and test the ruddy cakes again. Calm down,

Place both cakes on a wire rack or grill rack to cool and …  your dear self as well. You see, I do love you, I understand just how you’re feeling. All you wanted to do was bake a bloody cake and the world and his wife are bombarding you. They haven’t forgotten when dearest aunt Lou’ choked on the meringues. Look, it’s not your fault,   See, I’m here, you’re not alone.  I’m here, I’ve got your back.

Place the butter in the food processor mixing bowl and gradually, whilst processing, add icing sugar.  If it is too soft add more icing sugar. Mind the processor knives, they’re not called Ninja for nothing. I actually sent mine back when I saw them. I was terrified, the last thing you want is to be near the Ninja knives when someone’s insulting your buttercream. And I have a nasty temper at times, but never violent, well only when I’m cooking.  I can see you feel the same, so hang in there.

After the cake is cool enough, use the palette knife to spread jam on one cake, follow with butter icing. Place some of the fruit on this lower cake, saving some for the topping.

Proceed by spreading more buttercream on the top layer cake and placing more berries on by pushing them gently into the butter to stay in place. Oh, I see, hubby’s back.  Look, resist the temptation. Don’t … don’t do it. He can be in your face as much as he wants, but you’re not going to plaster your beautiful cake over his bloody face.  Don’t let him win.  Resist the temptation. Right – good; now you’re calm.  I love you, don’t forget that.

Carefully sandwich the two cakes together. God – you’ve done it.

Lastly dust with icing sugar. Cover and when thoroughly cool, either serve on your cake plate or place in the cake tin, not your husband’s head, I meant your cake.

Present with edible or fresh flowers.

Note. With regard to the fantastic photo of this famous cake, I think Shutterstock take’s a far better photograph than me. Actually, the cake doesn’t exist, it’s all in my mind. I can imagine it but I just can’t cook the darn thing. :))

So getting back to ‘The Virtuous Huswife,’ one can either bake the damn cake or, for goodness sake, pop out to the nearest Supermarket and buy one. They make delicious Victoria sponges there, and it does give a girl time to  write that masterpiece or paint another mind-blowing portrait for the Tate Gallery, or direct the latest box office smash hit or train for the London Marathon or … knit?

Have a wonderful week. 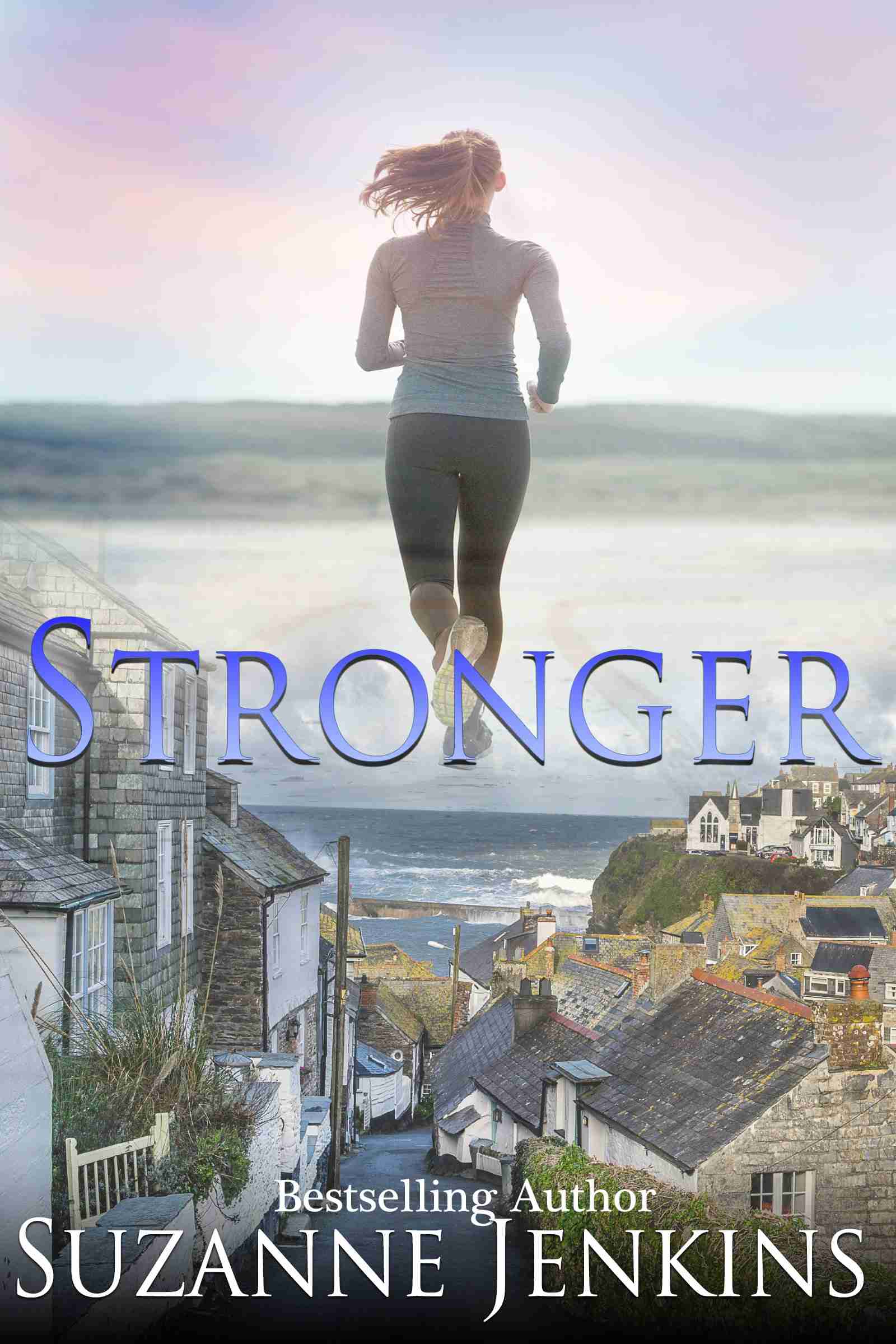 Thrilling new novel. Will have you on the edge of your seat.  Fantasticj.  Now for sale  On Amazon. 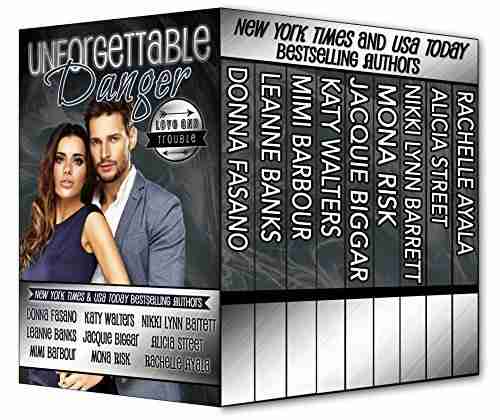 7 Replies to “History of the Victoria Sponge Cake and a time consuming recipe.”