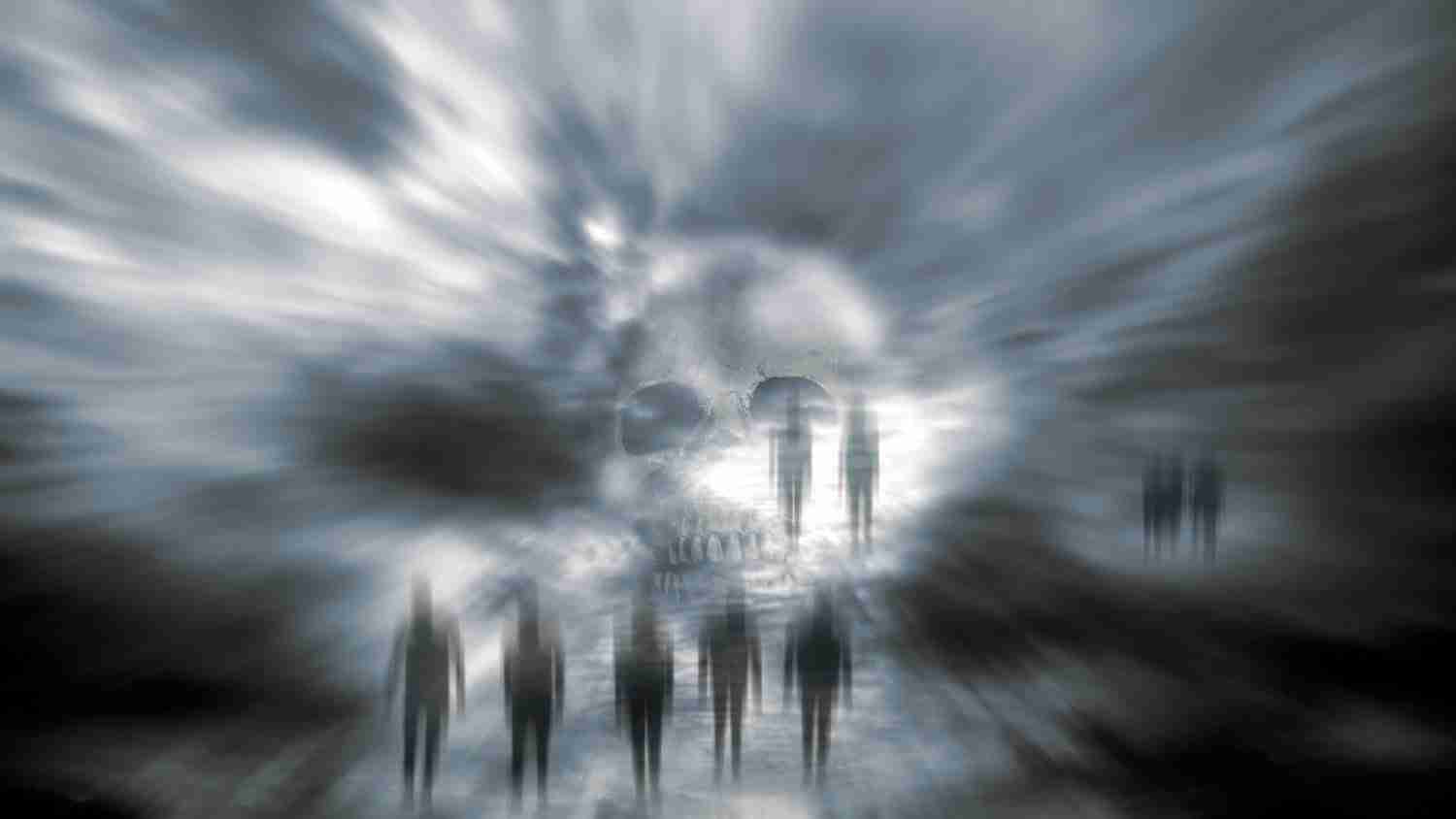 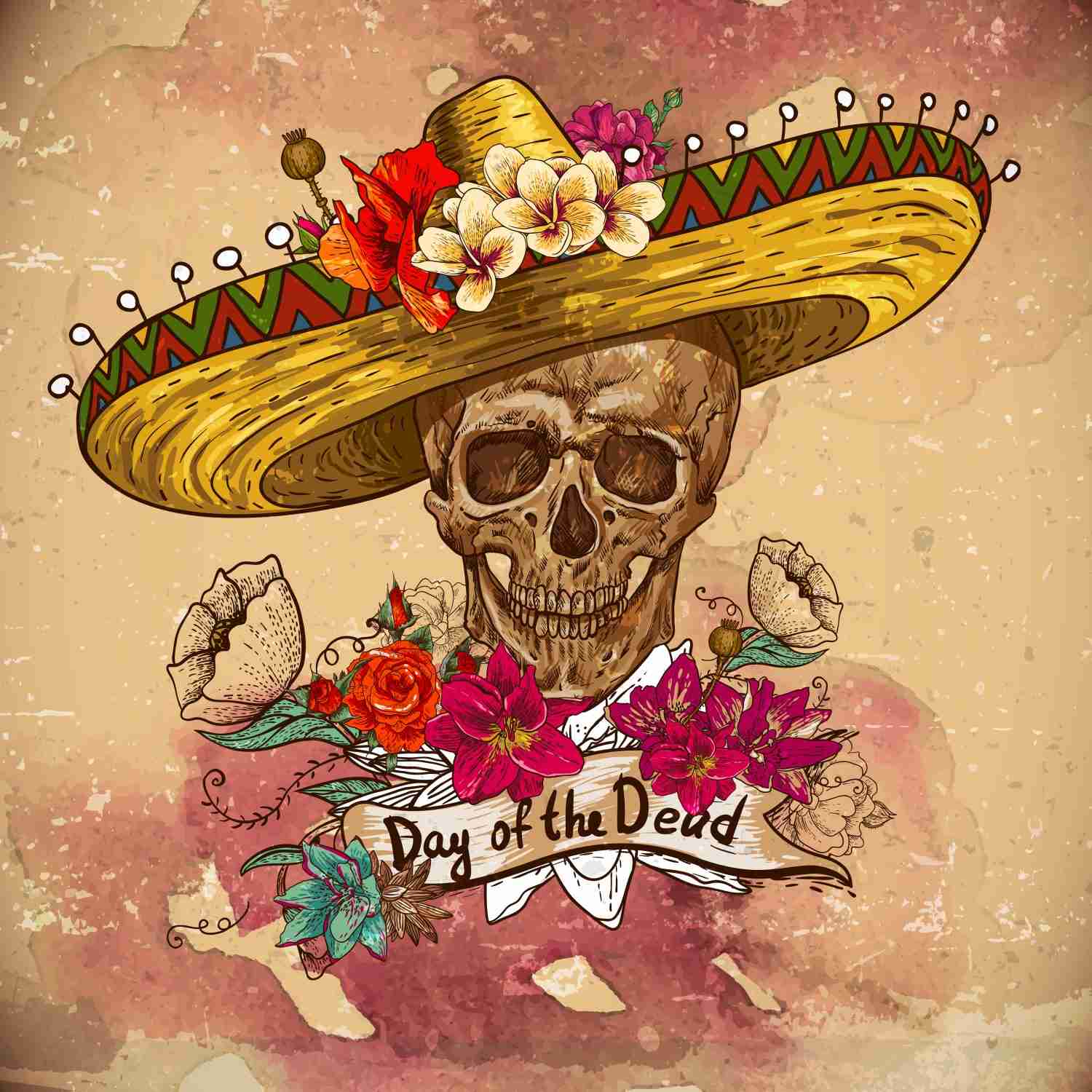 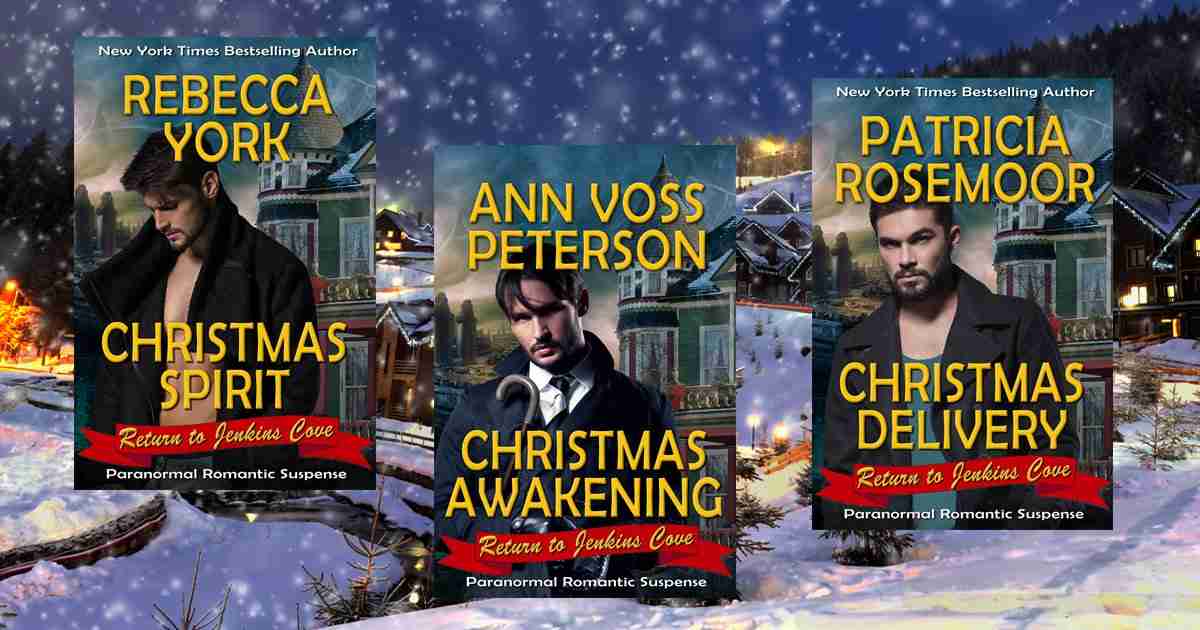 2 Replies to “Celebration, Superstition and Ghosts”